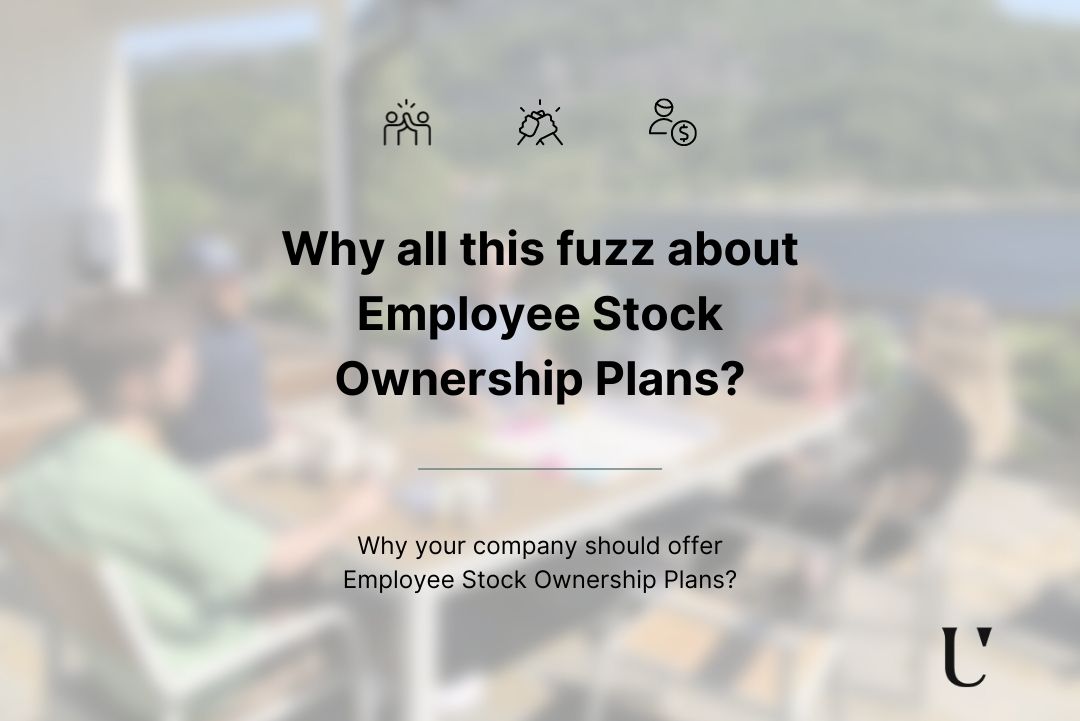 Why your company should offer Employee Stock Ownership Plans 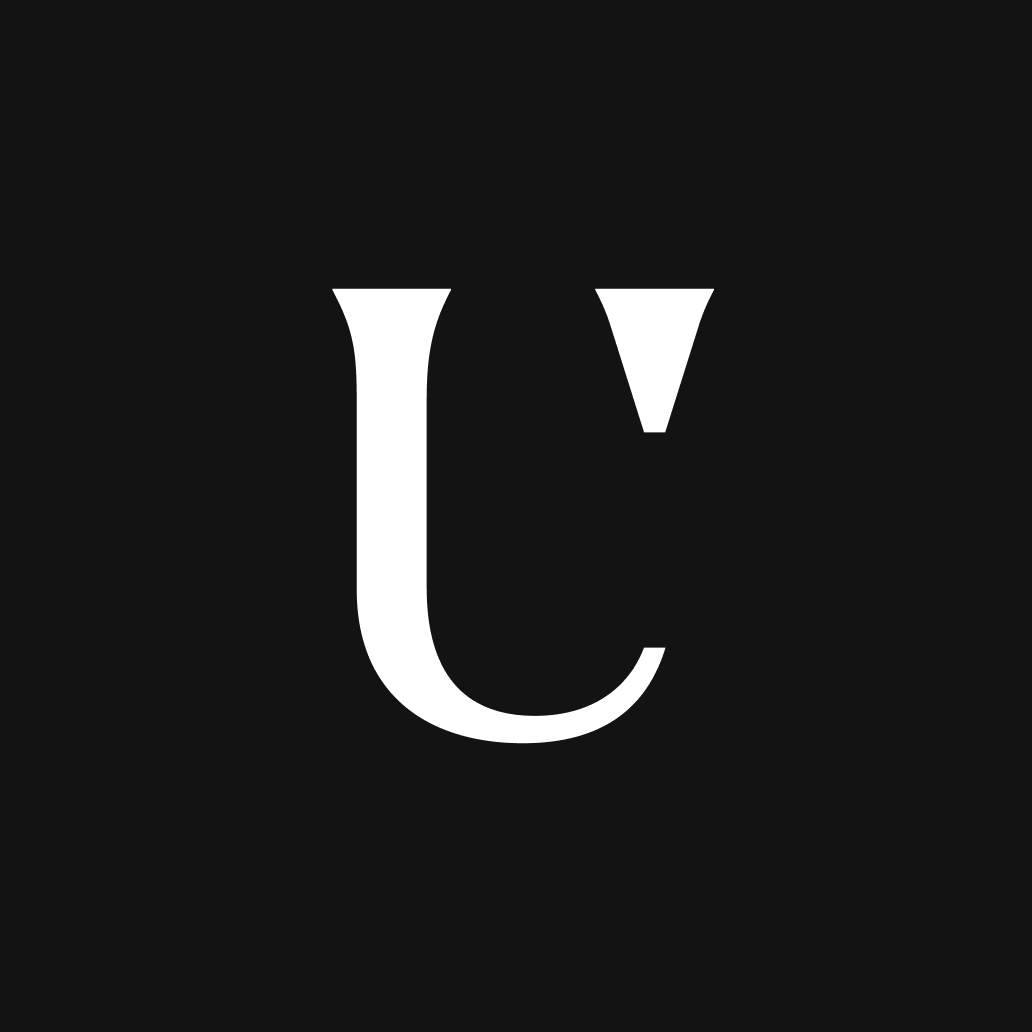 Why your company should offer Employee Stock Ownership Plans

Why all this fuzz about Employee Stock Ownership Plans?

Some might say it is to positing your company for success. “how is that?” you might say. Well, if you structure an ESOP program right; there are no better ways to attract, motivate and retain top talent. AND your company will save precious capital. Read more below to find out more

Employee Stock Ownership Plan, often reffed to as ESOP, is an employee benefit plan that gives workers ownership interest in the company”.

This can take many forms, either as Restricted Stock Awards, Stock Options, Restricted Stock Units etc. And they have different pros and cons for different stages in a company. We will cover this in more details in separate blog posts. You can sign up to get notified for updates.

One of the most important jobs of any CEO is to recruit, motivate and retain top talent. And Employee Stock Ownership Plans (ESOP) can have a very powerful effect on all of these areas.

With the current talent war out there, recruiting talent to your company is harder than ever. Talent is a scarce resource and in a booming economy, many companies are fishing in the same pond. Hence it is important to stand out and make attractive packages.

ESOP have an attractive effect to workers as it can be both very economical rewarding, but also due to the fact that it has motivational side-effects which are appealing to many workers. More on this below

Workers loyalty, mentality and desires has also changed over time. The younger generation is more prone to work on something purposeful. Many workers have explained that co-ownership have given them a sense of purpose. Hence they may find compensation packages with equity compensation more attractive.

Co-ownership also creates a solid team culture, or an “us” culture which often strengthen the team and helps keeping the team happy and motivated. This also makes people more tolerant to hard work and tough times many early-stage companies may have to push through. This leads us over to the retaining effect.

Retaining or securing the company´s most important assets 👫

You have probably heard it before, so It sounds like a cliche that a company´s most valuable asset is the employees. But if you have ever been in a company where the team culture sours or a lot of key people are heading for the door; you really know this to be true.

If employees are part of an ESOP program it often makes them less opportunistic during tough times as mentioned above. In comparison to the same situation where employees with no ownership may be more prone to start looking for alternatives.

This employee “stickiness” is partly related to both the psychological of being “invested” in something, the feeling of being on a purpose, strong team culture, and in some cases the vesting conditions (earning period) related to the ESOP program. We will cover more on this in more details later.

Other than the important effect of attracting, motivation and retaining talent ESOP programs have; cost saving is another important affect of implementing it in your company.

Most companies that actively use ESOP as a tool, use this as a part of the overall compensation package. For most companies, this have a strong effect on the financials as salaries are usually the biggest cost.

By awarding equity to employees, salaries can be reduced below market standards, saving the company precious capital. This is often a must do in early-stage companies. We will cover more on this in a separate blog post.

This is something early-stage investors find favorable and even expected. Both because it is good for the financials of the company, but also that the team has skin in the game and are proving commitment and belief in the company by swapping secure bucks for a potential upside.

Was this helpful and do you want more? 🤔

We hope you found this helpful🦸 We would love to get your feedback on this. Please send any feedback or questions to us at hello@unlisted.ai

And if you do want to learn how we can help you implement and administrate ESOP in your teams, feel free to book a free call with us

Oh, and leave your e-mail below to be notified when the next blog post in the series is available. 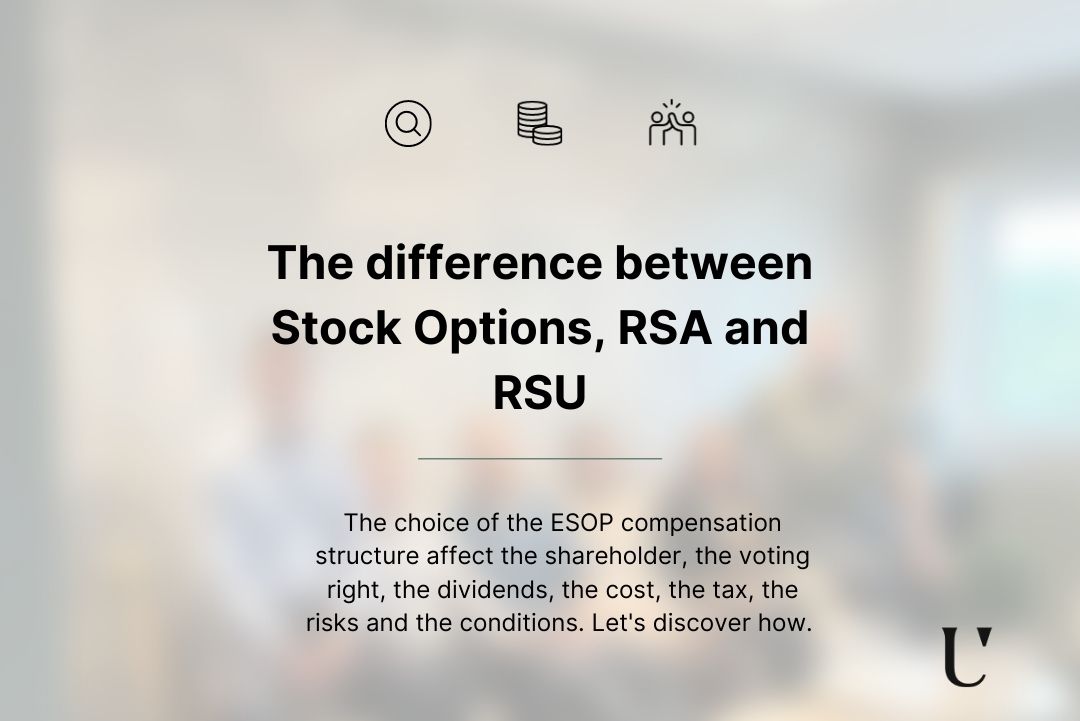 The difference between Stock Options, RSA and RSU 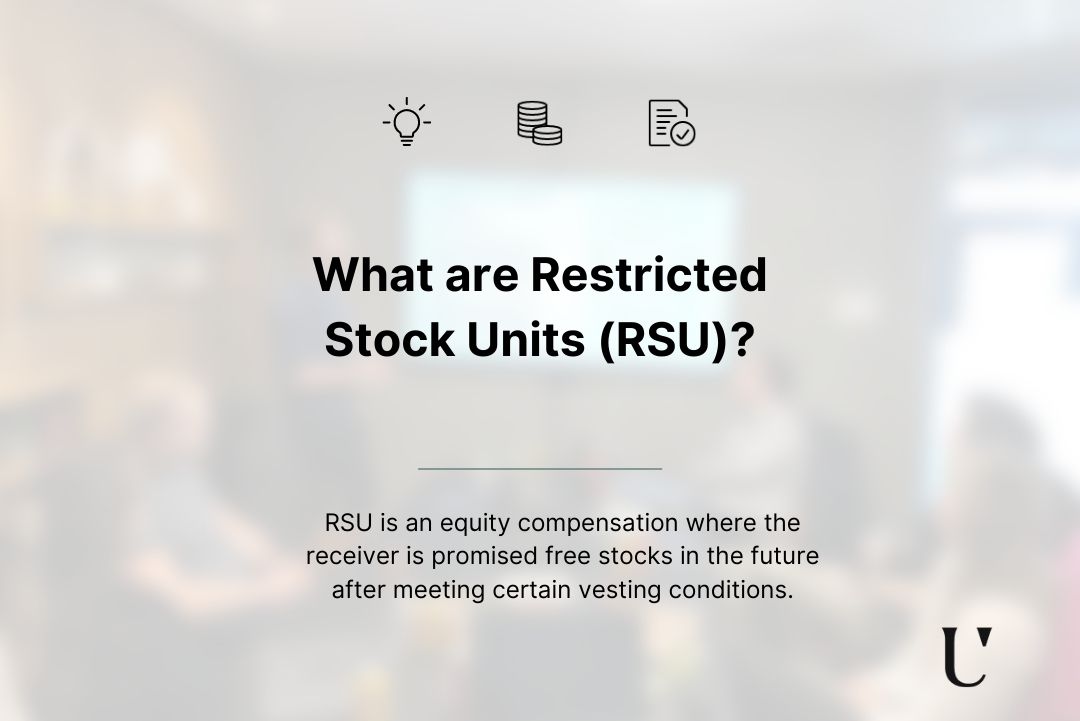 What are Restricted Stock Units (RSU)? 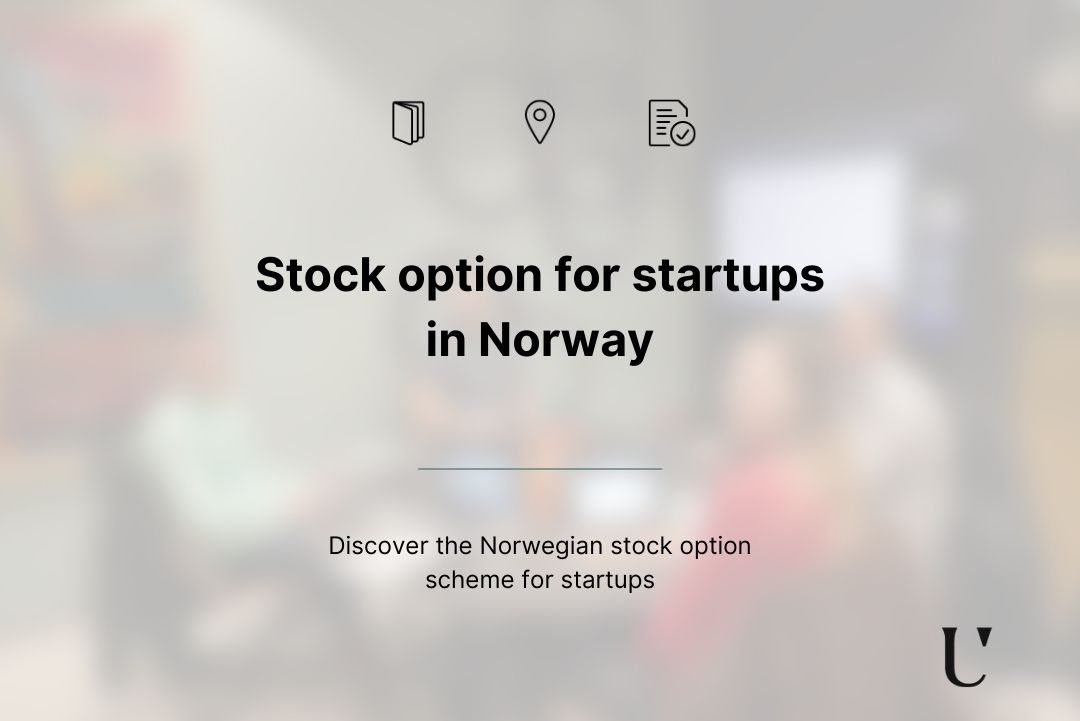 Stock option for startups in Norway